The Monaco Grand Prix is one of the oldest and most iconic races in the Formula 1 World Championship calendar.

The temporary track is installed specially for the race every year in the La Condamine and Monte-Carlo districts of the Principality, with a layout that is unique in the world. The track itself is technical and human feat, taking six weeks to build and three weeks to dismantle! It is also one of the most challenging tracks for the drivers, who must contend with its narrow track, tight corners and limited overtaking opportunities.

At the impetus of the Automobile Club de Monaco, keen to gain international recognition, the street racetrack was inaugurated in 1929. Its success saw the ACM invited to join the International Association of Recognized Automobile Clubs as a National Club. The AIACR had previously refused to admit the ACM in 1926, on the grounds that none of their races took place in the Principality.

In spite of the challenges in organising a race in the tiny territory, which at the time covered a mere 1.5 km, the ACM's President and Commissioner-General, Alexandre and Antony Noghès respectively, succeeded in making the bold project a reality within just three years, with backing from Prince Louis II of Monaco.

There were 16 drivers on the grid for the start the inaugural Monaco Grand Prix on 14 April 1929, with Britain's William Grover-Williams taking the chequered flag in his Bugatti 35B. The event was an instant hit with race-goers. The first ever Formula One World Championship took place in 1950, with Monaco providing the venue for the second race of the season, following the British Grand Prix at Silverstone. Between 1951 and 1954, the constructors came up with new designs for cars to meet the technical regulations laid down by the FIA, but from 1955 onwards the Monaco Grand Prix was a permanent fixture as an official race of the Formula One World Championship.

Winner of the last Monaco Grand Prix, Australia's Daniel Ricciardo (Red Bull) is a combative competitor but has yet to topple Ayrton Senna's all-time record of six victories, which included five consecutive wins between 1989 and 1993.

Qualifying is crucial at the F1 Monaco Grand Prix, with overtaking on the track almost impossible. The driver who starts from pole position therefore has every chance of going on to win the race, but that in no way dampens the grand spectacle. Victory hinges on a host of unpredictable factors with the potential to turn the competition upside-down. In 2015, with a seemingly unassailable lead and looking all set to cruise to the chequered flag, Lewis Hamilton was called back to the pits by his team following a collision between Romain Grosjean and Max Verstappen, and ultimately had to settle for a third place finish.

We look forward to seeing what twists and turns fate has in store for this 77th F1 Monaco Grand Prix. Will Sebastian Vettel have his revenge? 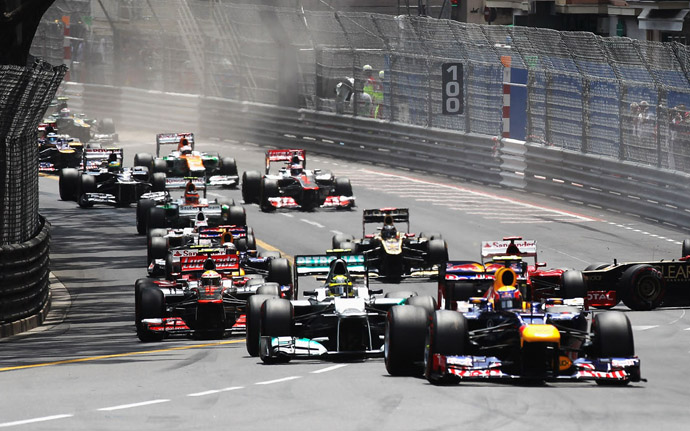 The F1 Monaco Grand Prix is synonymous with prestige and glamour. A paradise setting, unrivalled art de vivre, luxury boutiques and hotels, and bustling nightlife: Monaco is the stuff dreams are made of!

For four days during the F1 Grand Prix meeting, Monaco is more vibrant than ever, with visitors flocking to the Principality to enjoy the exciting blend of sporting spectacle and tourist events. The race draws over 100,000 spectators from all over the world, including thrill-seekers, Formula One fans and international celebrities. 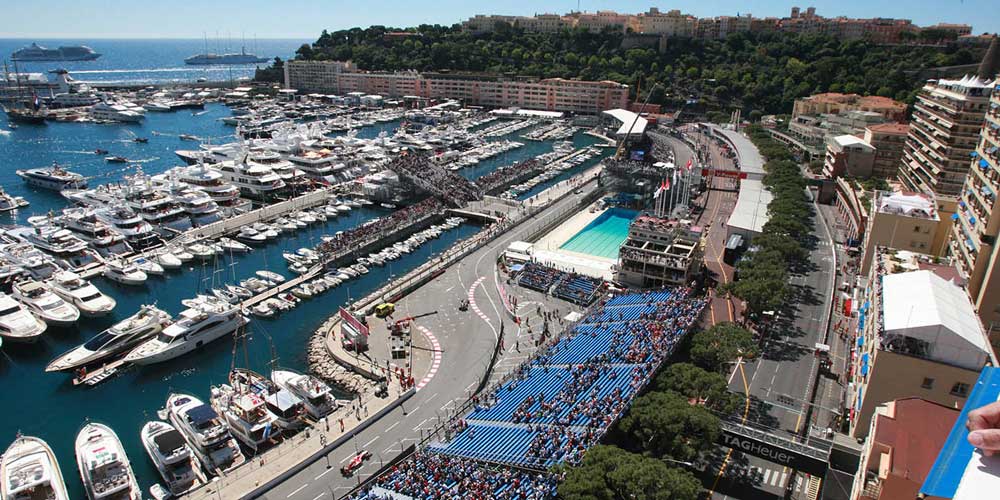 The ideal way to enhance your image

Incentive Concept can book you the choicest locations from which to experience the Monaco Grand Prix close to the heart of the action, making your stay in the Principality a truly unforgettable one. There is nowhere else quite like it for polishing your PR impact.

With the combination of the waterfront, luxury yachts and chicanes, there are infinite possibilities for exploring the ins and outs of the race. It's the perfect setting if you're looking to guarantee a memorable, enjoyable experience for everyone in your party. A stylish way to thank your clients or employees, in VIP hospitality areas with a breath-taking spectacle. An ideal opportunity to take advantage of the festive atmosphere of race weekend to organise your launch parties, gala evenings or promotional events in unique locations. And we are always on hand to assist you with the commercial and marketing side of things!

Find out more about our range of hospitality options, and don't hesitate to ask us about personalised packages. 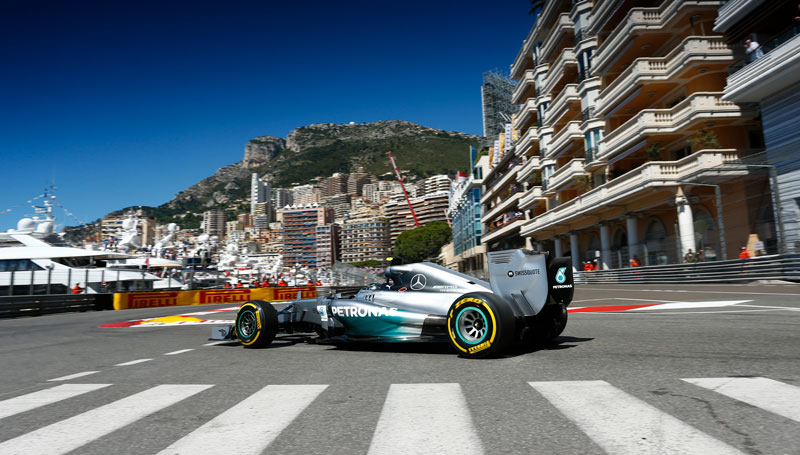 Choose your yacht and enjoy all the glamor of F1 Monaco Grand Prix. In tune with the action, you're in the front row from the deck of your yacht. Gourmet lunch and unlimited champagne for a luxurious stay.

Our terraces offer exceptional views of the circuit, up to 70% of the visible track! Strategically placed in particular on the starting line, you will overhang the port and receive a VIP hospitality by our hostess.